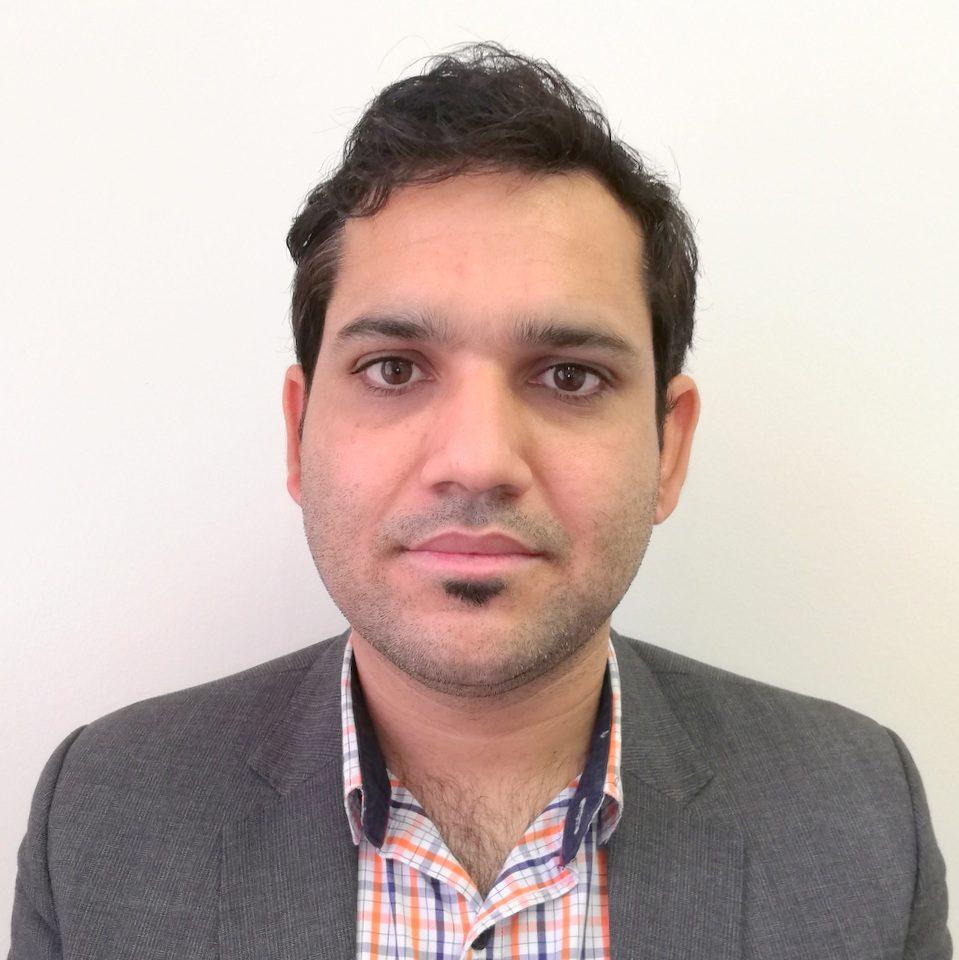 All these video lectures are made during the COVID19 Pandemic as part of the online class lectures.